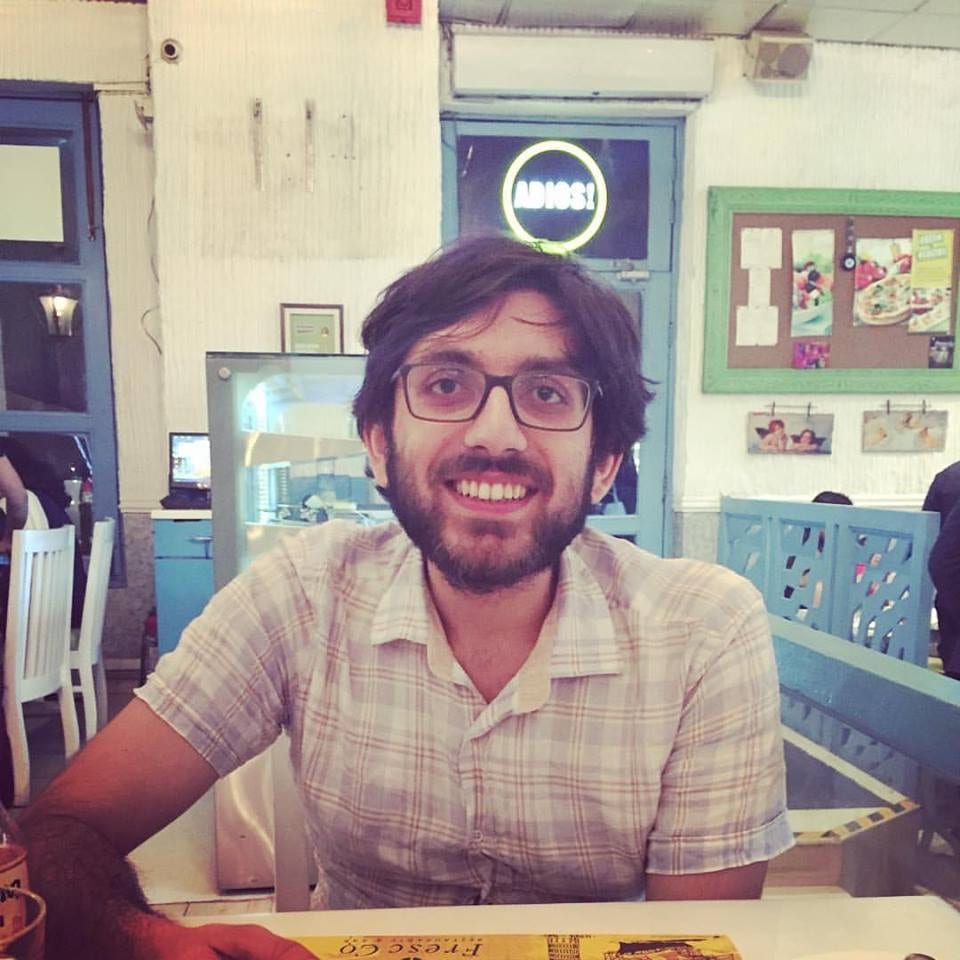 Sanskrit is the traditional language of learning in South Asia and so a great deal of South Asias rich heritage is expressed in it. For more than two millennia some of the greatest literary, religious, and philosophical traditions in world history were composed in Sanskrit. It is the language of the great Indian epics, the Mahābhārata and the Rāmāyaa. It is the language of Pānini and his tradition—the greatest linguists in premodernity and a key inspiration for modern linguistics. It is the language of many of the sacred scriptures of Hinduism, Buddhism and Jainism, going back to the Ṛg-veda in roughly 1500 BCE. It is the language of philosophical traditions such as Yoga, Vedānta, and Buddhist logic, all of which have gone on to play remarkable roles in world history. It is the language in which a world-class literature was composed by Kālidāsa (the Shakespeare of the East), Bāna, and other poetic luminaries. Every art and science, from drama and poetics to mathematics and astronomy, found expression in Sanskrit, and this textual output was remarkable for both its depth and its breadth, with extant Sanskrit manuscripts running into the millions. A knowledge of Sanskrit has thus become essential to anyone interested in a serious engagement with the long and rich intellectual, cultural, religious and linguistic histories of South Asia. The Sanskrit curriculum at Columbia University makes such texts and traditions directly accessible to students from a wide array of disciplines. Students begin reading primary texts in their first year and, over the course of the program, develop the necessary fluency to read widely across genres and to undertake research in the language.