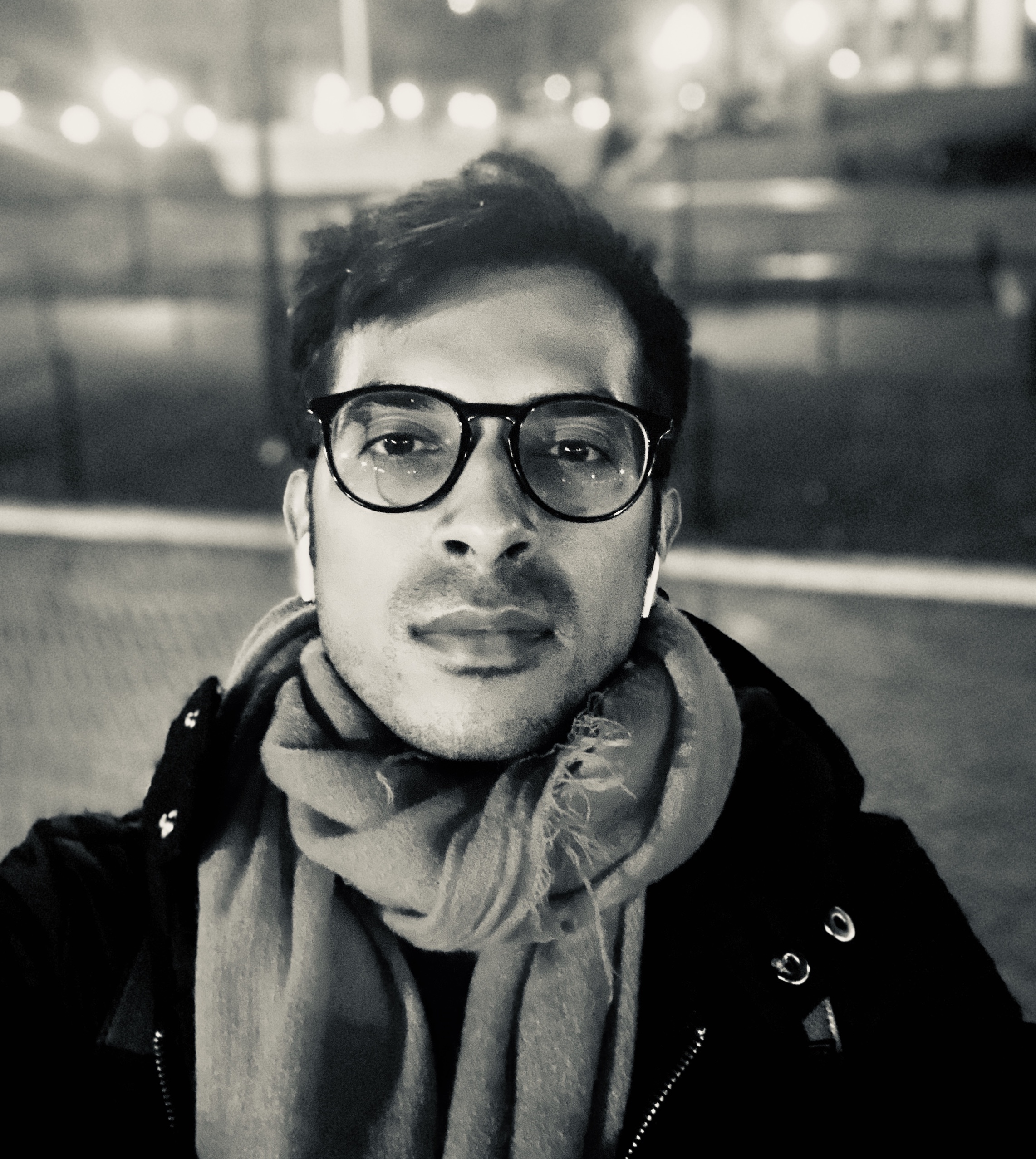 Ankush Bhuyan is a doctoral candidate at the Department of Middle Eastern, South Asian, and African Studies and is a certificate candidate at the Center for Comparative Media. He has an MA in Arts and Aesthetics and an MPhil in Cinema Studies from Jawaharlal Nehru University, Delhi. He previously graduated from the University of Delhi with BA (Hons) in History and MA in Environmental Studies. He was a research fellow working on social and digital media at Sarai, Centre for the Study of Developing Societies. He also was a research curator for Sahapedia to create a module on Assam’s first filmmaker, Jyotiprasad Agarwala.

Ankush works on cinema and media in South Asia. He is interested in exploring the intersection of new materials and technologies with emerging forms of media production and consumption. His most recent research was a study of locally produced Bodo-language films in Northeast India where the advent of digital technology has opened new possibilities beyond the logic of industry produced cinema. Combining textual analysis with film-media history and ethnography, he seeks to map the movement of media beyond traditional cinema while simultaneously developing new multidisciplinary methodologies and theoretical frameworks for such emerging practices.