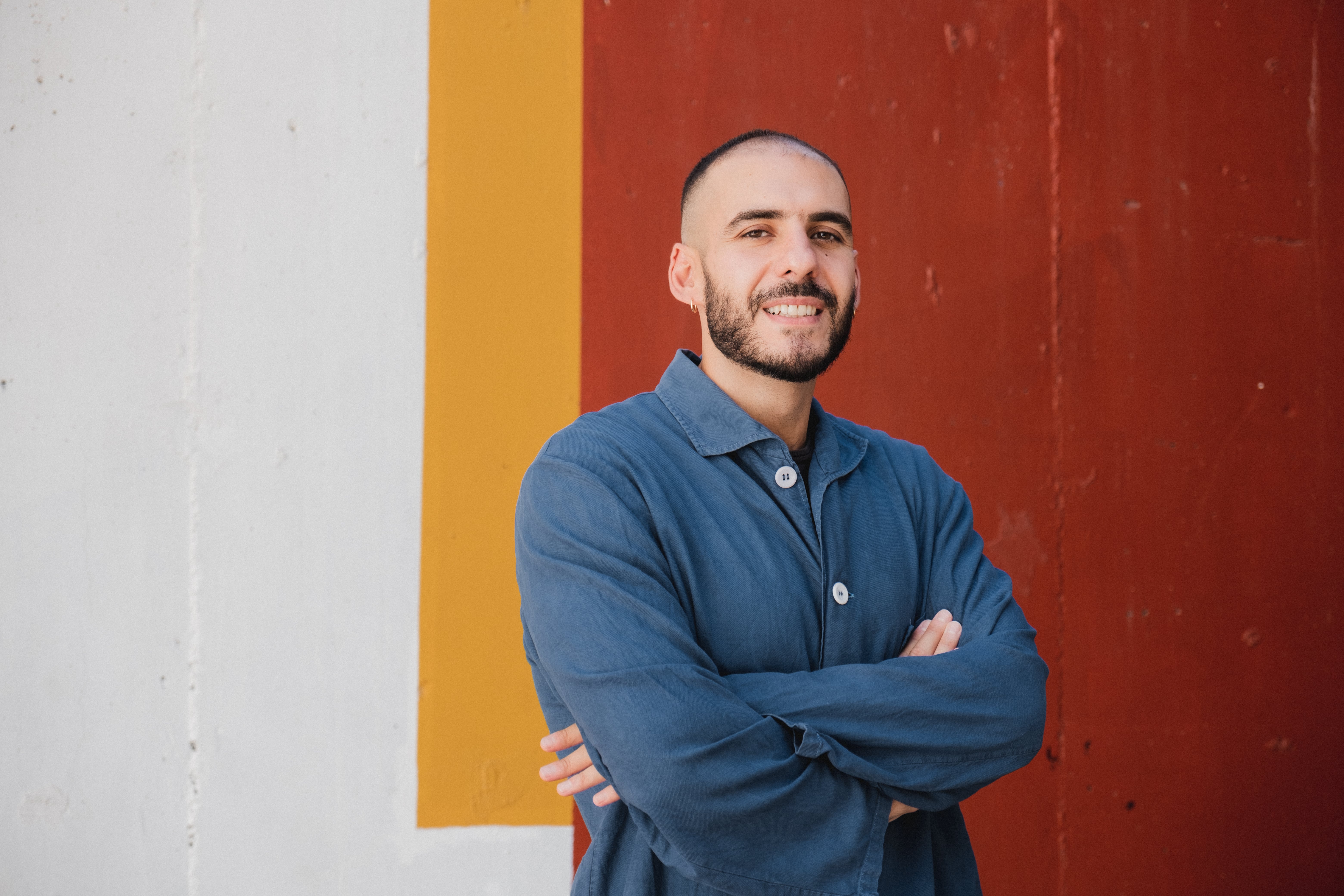 I am a PhD candidate in MESAAS and a historian of the late Ottoman Empire and the modern Middle East. My research focuses on concepts and their material conditions of possibility in capitalist modernity. Put broadly, my research and teaching engage histories of global capitalism; critical and social theory; Marxism; psychoanalysis; postcolonial studies; Islamic studies; hermeneutics and historiography.

I’m currently writing a dissertation on the life of the concept of freedom in Ottoman-Arab/Turkish political thought between the 1860s and 1930s. Tracing a thread between coeval treatises on progress, utopia and political economy in the works of Ottoman intellectuals, the dissertation seeks to understand the overdetermined process by which social and individual freedom became articulable through Homo economicus and novel conceptions of labor, value, credit and growth. I’m particularly interested in the convergences in such ideas between Ottoman intellectuals (writing in different languages and corners of the empire) and their global counterparts in the late 19th century. I try to think about the implications of this resonance for intersecting histories through and beyond translation. To that end, I work against methodological nationalism and across genres and figures otherwise conceived as self-enclosed entities –– liberals, national economists, positivists, socialists, and the Arab Nahda and Ottoman-Turkish modernity specifically –– to foreground a mutual preoccupation with the question of what it meant to be free in the twilight of empire.