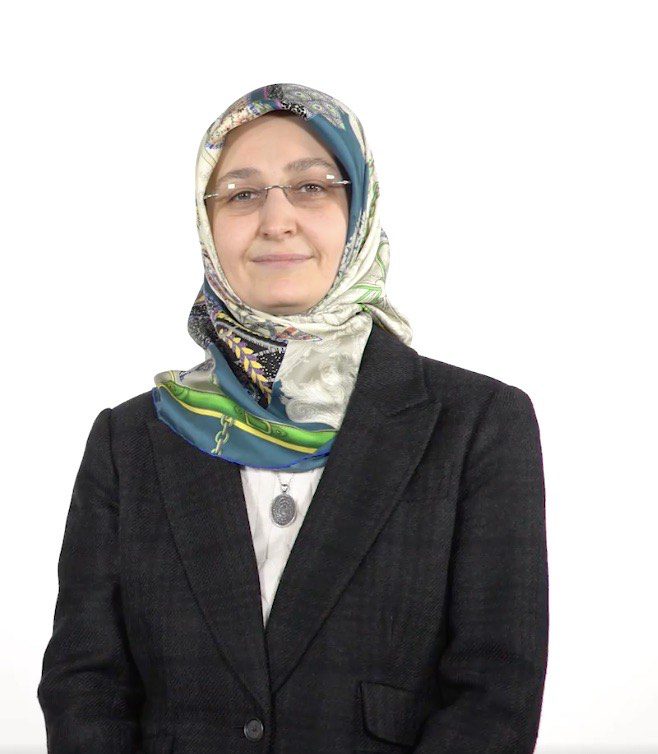 Zuleyha Mary Fikret is a Lecturer and Coordinator of Turkish Language Program in the Middle Eastern, South Asian, and African Studies Department at Columbia University. She worked as a Teaching Specialist at the University of Minnesota, Twin Cities campus in Minneapolis in Global Studies and the Institute of Linguistics English as a Second Language and Slavic Studies between 2005-2010. She received her B. A. in Arabic Language and Literature from Istanbul University, Turkey (1998). She holds two masters degrees, one in Comparative Literature in Ottoman and Arabic Literature in Marmara University, Istanbul, Turkey (2000), and another one from Central Eurasian Studies/Turkish and Ottoman Studies at Indiana University (2003). She has a Ph.D degree with a major in Ottoman Language and Literature in Central Eurasian Studies department at Indiana University, Bloomington/Indiana.

Her major is Ottoman Language and Literature and her minors are Comparative Literature/Literary Theory and Arabic Language and Literature. Her dissertation title is: “Joseph and Zulaikha Romances in Ottoman Literature: Reconstruction of Woman and Love”. She had also worked as an Associate Instructor of Turkish in the Department of Central Eurasian Studies at Indiana University, Bloomington/Indiana (2002-2005). She has been working as a Certified Proficiency Tester for Turkish for ACTFL (American Council of Teaching Foreign Languages)ACTFL /ILR OPI Qualified Tester and Mentor since January 2005 besides working as an external reviewer for DLI for Reading and Listening Test Materials between 2008-2009. She has been teaching several courses on Modern Turkish and Ottoman Languages and Literatures (Elementary, Intermediate and Advanced Turkish and Ottoman), Romance in Islamic Literature, Perspectives on Islam and Woman, Theory of Novel and Reading Orhan Pamuk.