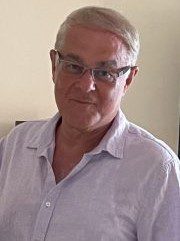 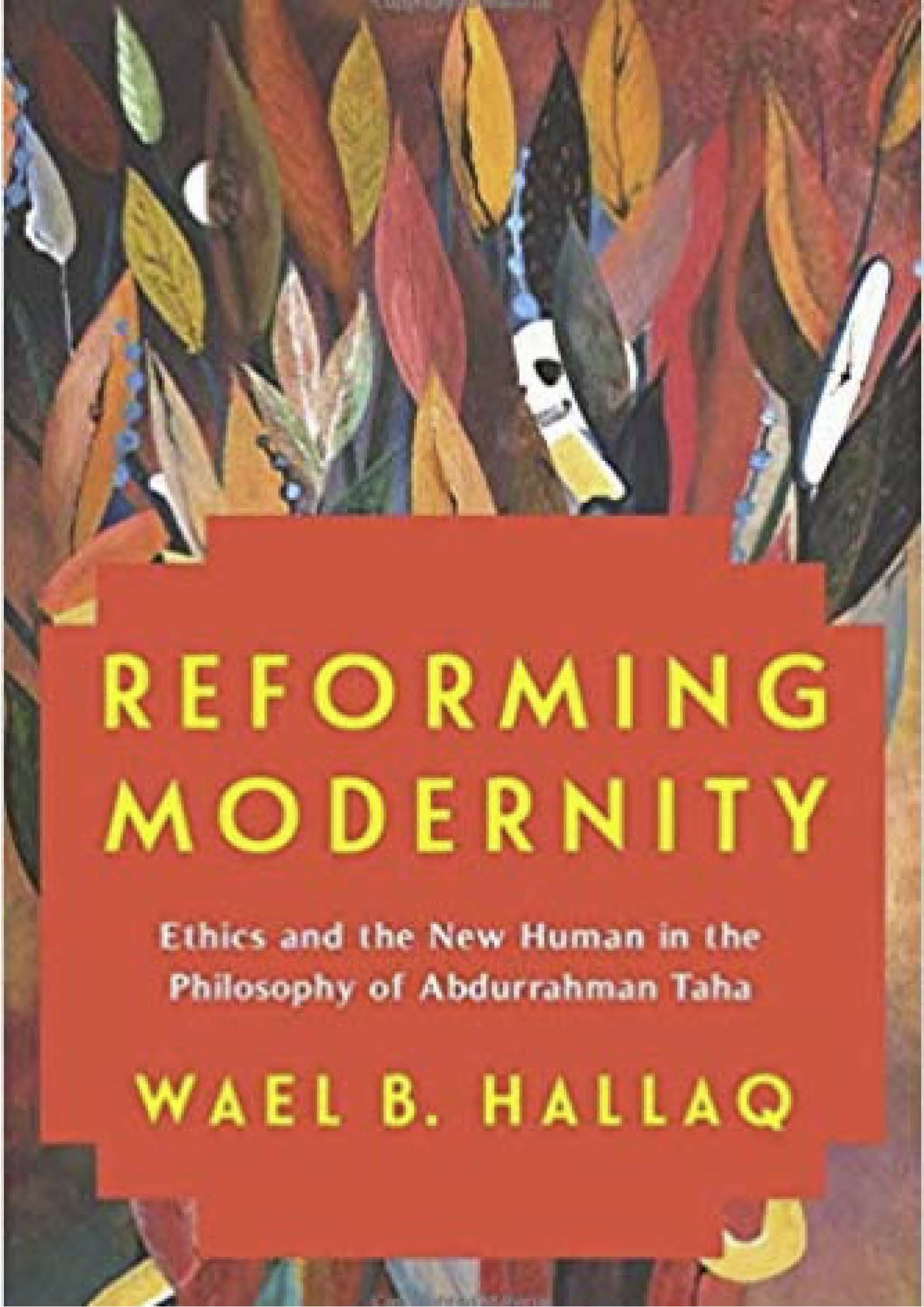 Wael B. Hallaq is the Avalon Foundation Professor in the Humanities at Columbia University, where he has been teaching ethics, law, and political thought since 2009. His teaching and research deal with the problematic epistemic ruptures generated by the onset of modernity and the socio-politico-historical forces subsumed by it; with the intellectual history of Orientalism and the repercussions of Orientalist paradigms in later scholarship and in Islamic legal studies as a whole; and with the synchronic and diachronic development of Islamic traditions of logic, legal theory, and substantive law and the interdependent systems within these traditions. Hallaq’s writings have explored the structural dynamics of legal change in pre-modern law, and have examined the centrality of moral theory to understanding the history of Islamic law and modern political movements. For the past decade and a half, his work has increasingly focused on the critique of the modern project, including the paradigmatic structures of knowledge that drive it. His current research attempts to map the constitutional practices of Islamic governance between the eighth and eighteenth centuries, with a view, among other things, to constructing a heuristic for a critique of modern constitutional arrangements.

Hallaq joined McGill University as an assistant professor of Islamic law in 1985, after receiving his Ph.D. from the University of Washington in 1983. He became a full professor in 1994, and was named a James McGill Professor in Islamic law in 2005. He is the author of over eighty major scholarly articles and numerous books, including most recently Restating Orientalism: A Critique of Modern Knowledge (2018) and Reforming Modernity: Ethics and the New Human in the Philosophy of Abdurrahman Taha (2019). Among other books, he has also published Authority, Continuity, and Change in Islamic Law (2001), The Origins and Evolution of Islamic Law (2005), Shari`a: Theory, Practice, Transformations (2009), and An Introduction to Islamic Law (2009).

Professor Hallaq’s work is widely debated and translated, with several books and dissertations, and numerous articles, devoted to the study and analysis of his writings. In 2015, his Impossible State (2013) won Columbia’s distinguished Book Award for the two years prior, and since it appeared in Arabic in 2014, it has commanded much attention in academic circles and mass media in the Muslim world. In 2007, he won the Islamic Republic of Iran’s best book prize for his Origins and Evolution, and in 2020, the Nautilus Book Award for Reforming Modernity. In 2021, he was awarded the TÜBA Prize, given by the Turkish Academy of Science in recognition of innovative and path-breaking scholarship in the Humanities and Social Sciences. Dozens of his major articles and all his books have now been rendered into Arabic and Turkish, and many are translated into several other languages including Indonesian, Japanese, Persian, Urdu, Hebrew, Italian, German, French, and most recently Albanian, Russian and Bengali.