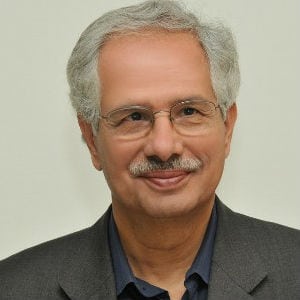 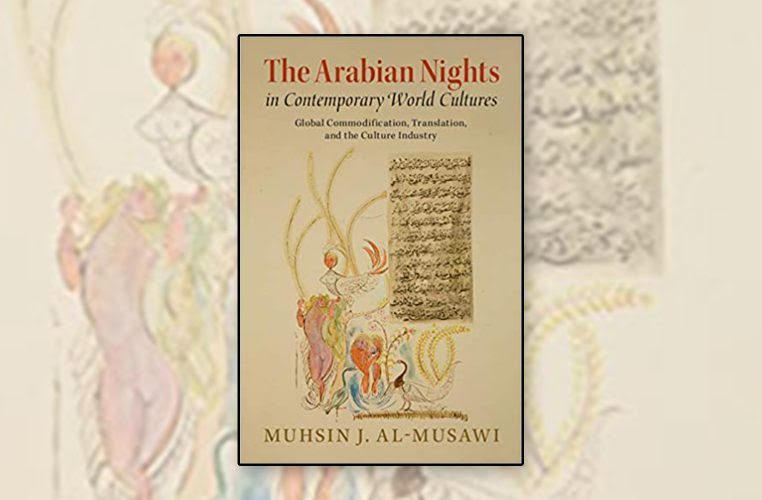 Muhsin al-Musawi is professor of classical and modern Arabic literature, comparative and
cultural studies at Columbia University. A renowned scholar and literary critic, his teaching and
research interests span several periods and genres.
Professor al-Musawi is the author of thirty-nine books (including 6 novels) and over sixty
scholarly articles. His books include: Scheherazade in England (1981); The Society of the
Thousand and One Nights (2000); The Islamic Context of the Thousand and One Nights (2009),
Anglo-Orient (2000); The Postcolonial Arabic Novel: Debating Ambivalence (2003); Arabic Poetry:
Trajectories of Modernity and Tradition (2006); Reading Iraq: Culture and Power in Conflict
(2006); Islam on the Street: Religion in Arabic Literature (Rowman &Littlefield, 2009), selected as
a Choice Outstanding Academic Title for 2010; The Medieval Islamic Republic of Letters: Arabic
Knowledge Construction (Notre Dame University Press, 2015); Arabic Disclosures: The
Postcolonial Autobiographical Atlas (forthcoming from the University of Notre Dame Press,
2021); The Arabian Nights in Contemporary World Cultures (forthcoming from the Cambridge
University Press, 2021).
His edited volumes include Arabic Literary Thresholds: Sites of Rhetorical Turn in Contemporary
Scholarship (2009); Arabic Literature for the Classroom (Routledge, 2017). He also wrote the
Introduction and Notes to the Barnes & Noble Classics Edition of The Arabian Nights (2007).
Professor al-Musawi is the editor of the Journal of Arabic Literature, the foremost academic
journal in the field of Arabic literature. He has also served as academic consultant for numerous
academic institutions in the US and abroad.
Professor al-Musawi is the recipient of numerous awards and honors, including the highly
prestigious 2002 Owais Award in Literary Criticism, and the 2018 Kuwait Prize in Arabic Language
and Literature.

Reviews of The Medieval Islamic Republic of Letters