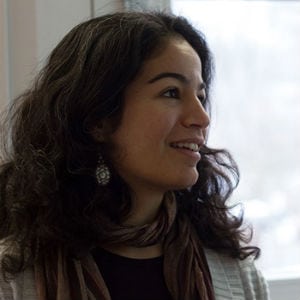 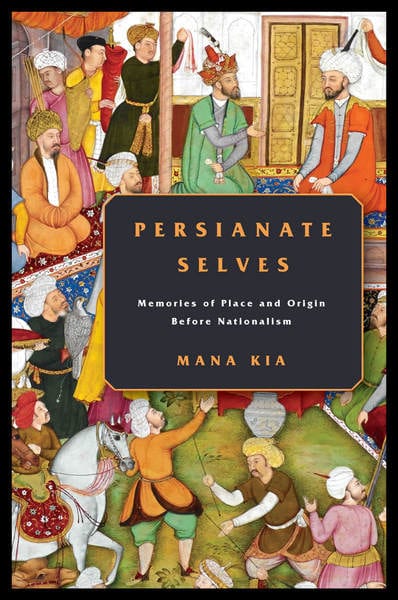 Interests: The early modern and modern connective social, cultural, intellectual histories of West, Central and South Asia from the 17th – 19th centuries, with a particular focus on Indo-Persian literary, cultural, intellectual, and social history. More broadly: ruptures and continuities between the early modern and modern periods, intra-Asian travel and migration, gender and sexuality, historiographies beyond nationalism, and critical scrutiny of our own analytic and conceptual language for studying the past.

Book projects: Persianate Selves (2020) explores how early modern conceptions of place and origins provided expansive possibilities of Persian selfhood. Current: Sensibilities of Belonging outlines how a shared sense of aesthetic and ethical form (adab as culture) was imagined and enacted in the transregional circulation of people, texts, practices, and ideas between Iran and Hindustan. New: Forms of Companionship looks at how early modern forms of Persianate companionship and their ethics of love and loyalty were constitutive of Persianate societies and politics in Hindustan. It also considers Persian texts commonly used as source materials as products of these relationships, and what this might mean for how to approach them anew.

Education: PhD at Harvard University, MA at NYU, and BA at Vassar College. Postdoctoral fellow at the Center for the History of Emotions, Max Planck Institute for Human Development in Berlin.

“The Necessary Ornaments of Place: Similarity and Alterity in the Persianate Imaginary,” Comparative Islamic Studies 13,1-2 (2017): 47-73. (special issue on “Iranian Cosmopolitanism,” published in 2019). (view)

“Space, Sociality, and Sources of Pleasure: A Response to Sanjay Subrahmanyam” Journal of the Economic and Social History of the Orient 61, 1-2 (2018): 252-72. (forum on Sanjay Subrahmanyam’s extended essay, “The Hidden Face of Surat: Reflections on a Cosmopolitan Indian Ocean Centre.” (view)

(co-authored with Afshin Marashi) “Introduction: After the Persianate.” Comparative Studies of South Asia, Africa and the Middle East (view).