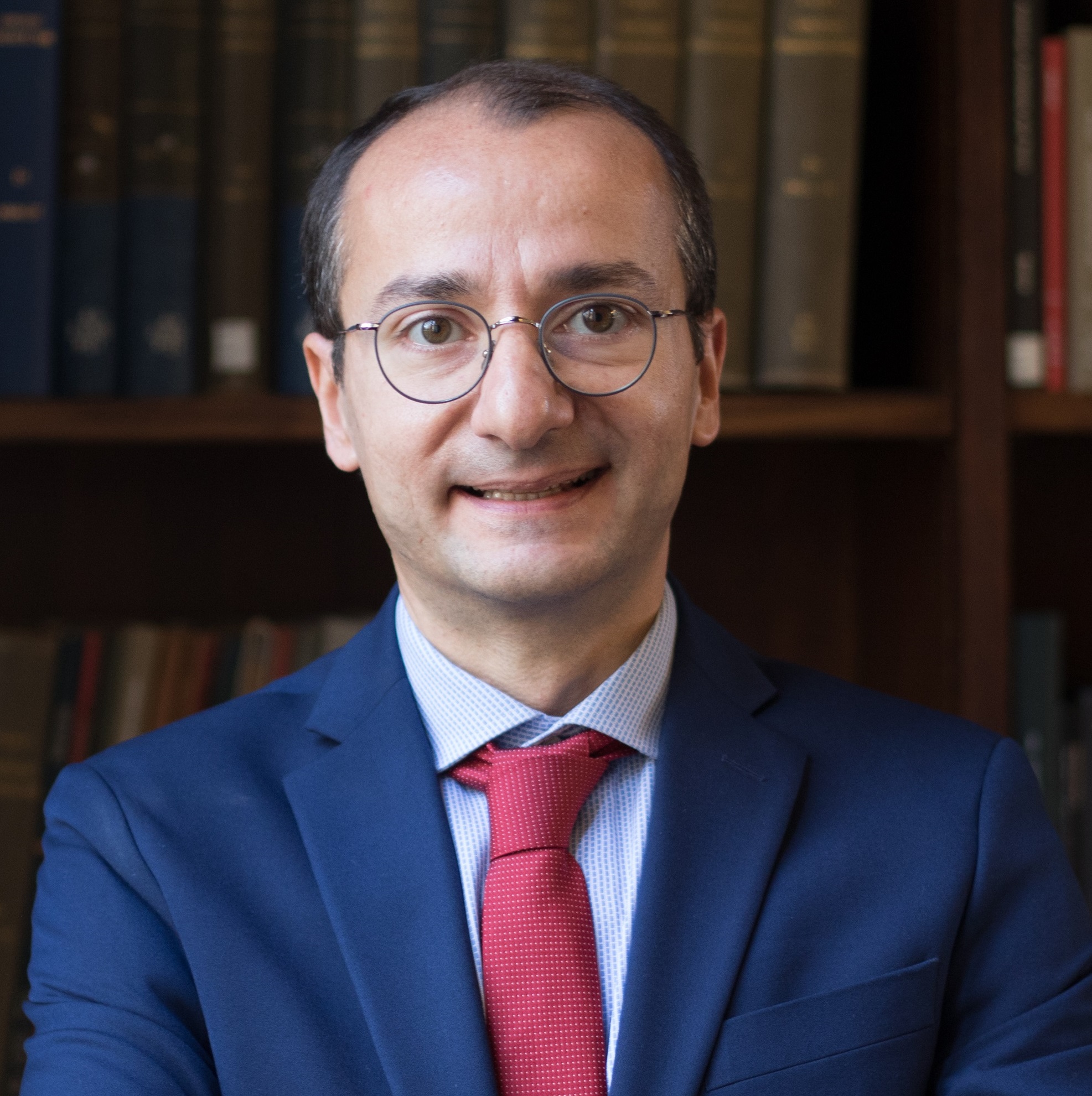 Khatchig Mouradian is a lecturer in Middle Eastern, South Asian, and African Studies at Columbia University, and the Armenian and Georgian Area Specialist at the Library of Congress. He serves as Co-Principal Investigator of the project on Armenian Genocide Denial at the Global Institute for Advanced Studies, New York University.

Mouradian is the author of The Resistance Network: The Armenian Genocide and Humanitarianism in Ottoman Syria, 1915-1918, which received the Syrian Studies Association “Honourable Mention 2021.” He is the co-editor of two forthcoming volumes on Ottoman and Middle Eastern History: After the Ottomans: Genocide’s Long Shadow and Armenian Resilience and The I.B.Tauris Handbook of the Late Ottoman Empire: History and Legacy. Mouradian has also published articles and book chapters on civil war and ethnic cleansing, concentration camps, unarmed resistance, the aftermath of mass violence, midwifery in the Middle East, and approaches to teaching history. He is the editor of the peer-reviewed journal The Armenian Review.

Since 2017, Mouradian teaches undergraduate and graduate courses at Columbia on “Urban Space and Conflict in the Middle East,” “War, Genocide, and Aftermath,” “Apologies and Non-Apologies,” “Literature of the Great War in the Middle East,” and “A Social History of Concentration Camps.”

In 2020, Mouradian was awarded a Humanities War & Peace Initiative Grant from Columbia University. Mouradian is also the recipient of the Society for Armenian Studies Best Conference Paper Award (2015), and a Calouste Gulbenkian Research Fellowship to write the history of the Armenian community in China in the 19th and 20th centuries (2014).

Mouradian received his PhD in History from the Strassler Center for Holocaust and Genocide Studies at Clark University in 2016. That same year, he served as the Henry S. Khanzadian Kazan Visiting Professor at California State University – Fresno. Previously, he was a visiting assistant professor at the Division of Global Affairs at Rutgers University. Mouradian has also taught courses at Worcester State University in Massachusetts and Stockton University in New Jersey.