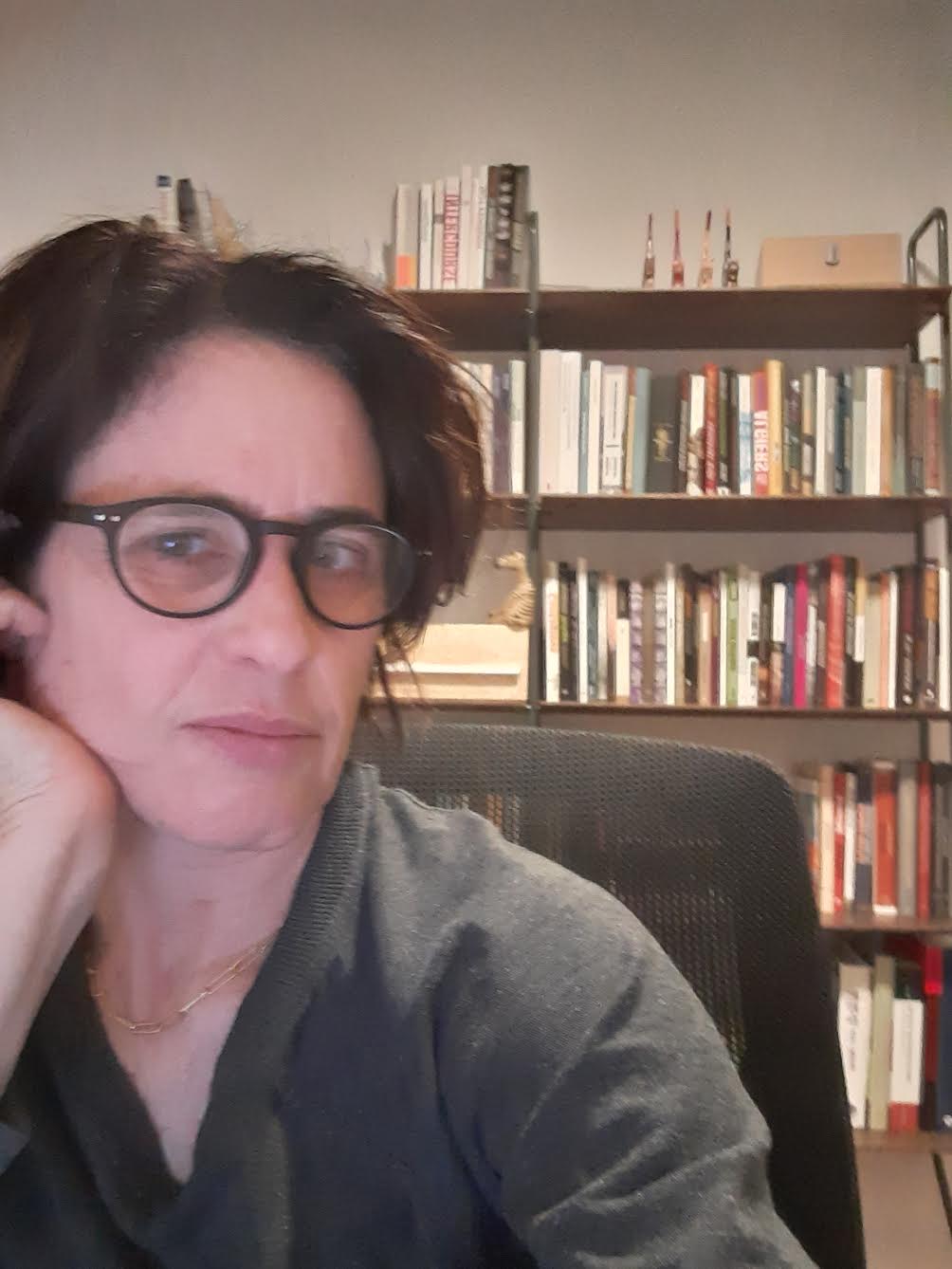 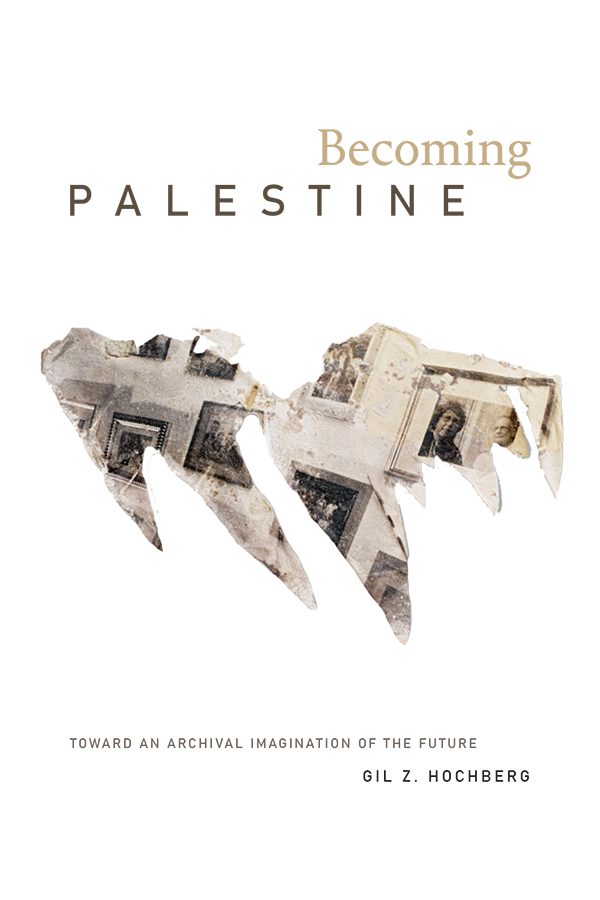 Gil Hochberg
Ransford Professor of Hebrew and Visual Studies, Comparative Literature, and Middle East Studies, Chair MESAAS
Gil Hochberg is Ransford Professor of Hebrew and Comparative Literature, and Middle East Studies at Columbia University and Chair of MESAAS.
Before coming to Columbia University, professor Hochberg was a professor of Comparative Literature and Gender studies at UCLA for fifteen years. She is currently maintaining her strong ties to Comparative Literature and to Gender studies as member of the executive committees of the Institute for Comparative Literatures  and Society (ICLS) and The Institute for the Study of Gender and Sexuality (ISSG). She is also a member of the executive committee for the Center of Palestine Studies (CPS) and CPS.
Professor Hochberg’s  research focuses on the intersections among psychoanalysis, postcolonial theory, nationalism, gender and sexuality. She has published essays on a wide range of issues including: Francophone North African literature, Palestinian literature, the modern Levant, gender and nationalism, cultural memory and immigration, memory and gender, Hebrew Literature, Israeli and Palestinian Cinema, Mediterraneanism, Trauma and Narrative.
Her first book, In Spite of Partition: Jews, Arabs, and the Limits of Separatist Imagination (Princeton University Press, 2007), examines the complex relationship between the signifiers “Arab” and “Jew” in contemporary Jewish and Arab literatures and cultural imagination. Her second book, Visual Occupations: Vision and Visibility in a Conflict Zone (Duke University Press, 2015), is a study of the visual politics of the Israeli-Palestinian terrain and the emergence of a “conflict” or the sight of a conflict. Her forthcoming Book, Becoming Palestine: Toward an Archival Imagination of the Future (Duke University Press, 2021), invites readers to learn how to use archives as a break from history, rather than as history’s repository. The book presents a fundamental reconceptualization of the archive’s liberatory potential in the context of a Palestine in becoming. https://dukeupress.edu/becoming-palestine