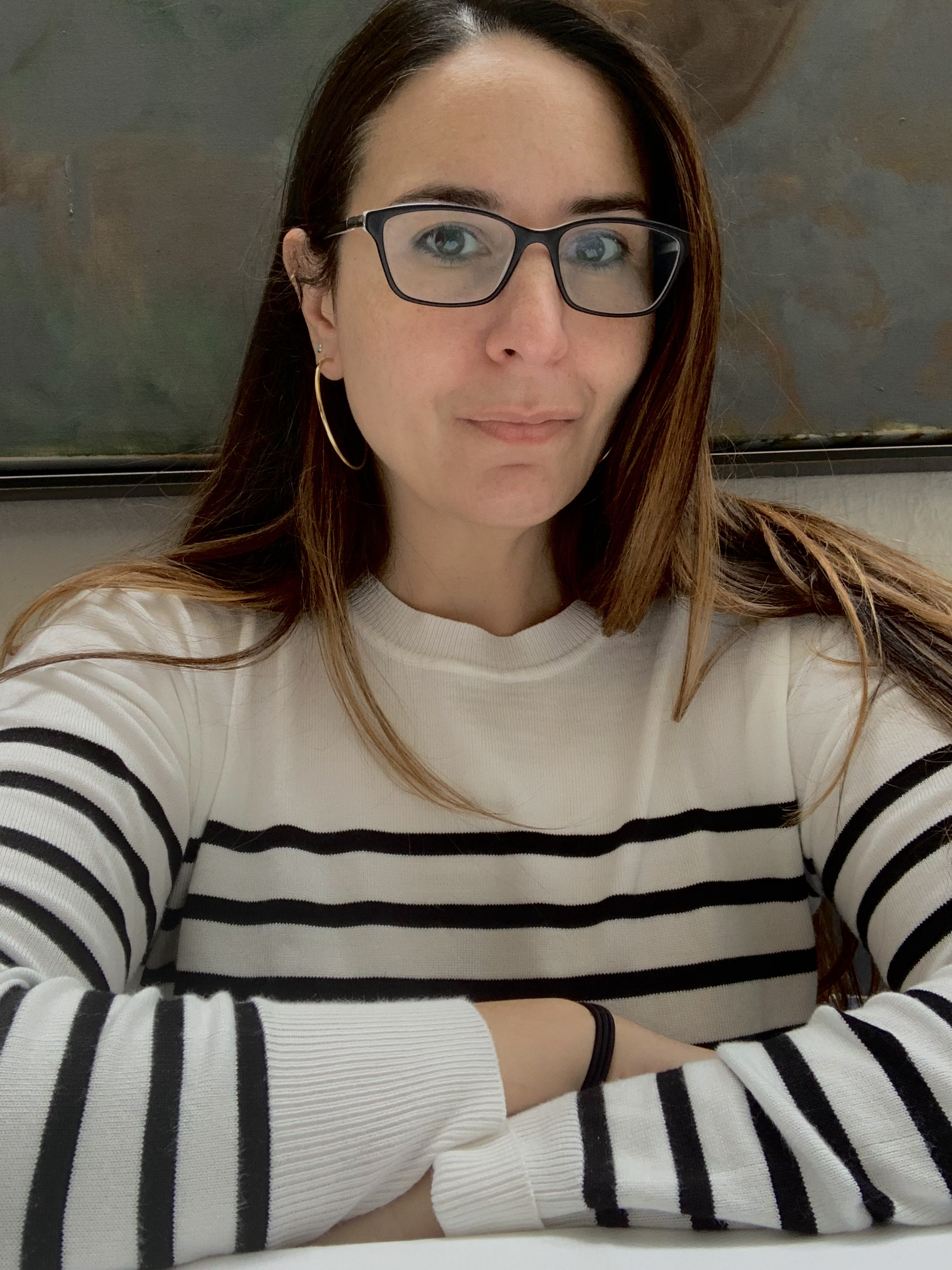 Christine Marrewa-Karwoski is currently a Lecturer at Columbia University in the City of New York. Previously, she held an ASIANetwork Luce Postdoctoral Fellowship at Bowdoin College. Dr. Marrewa-Karwoski received her Ph.D. from Columbia University’s Department of Middle Eastern, South Asian, and African Studies and holds two Master’s degrees in Religious Studies (Columbia University) and Asian Languages and Literatures (University of Washington). Her current monograph tentatively titled Constructing a Saffron Citadel: Powers, Print, and Producing A Hindu Identity, explores how religious identities were reimagined before, during, and after colonial rule. Specifically, she examines, the Nath yogis at the Gorakhpur maṭh, or temple complex, over the longue durée. While Nath monasteries have employed varying degrees of influence over the years, the creation of the Gorakhnath maṭh as a political center for Hindu nationalism was hardly something that was inevitable. Rather the growth of the temple complex within the Nath sampradāy and its power in the Hindutva movement was the outcome of historical circumstances, political changes, and charismatic personalities.