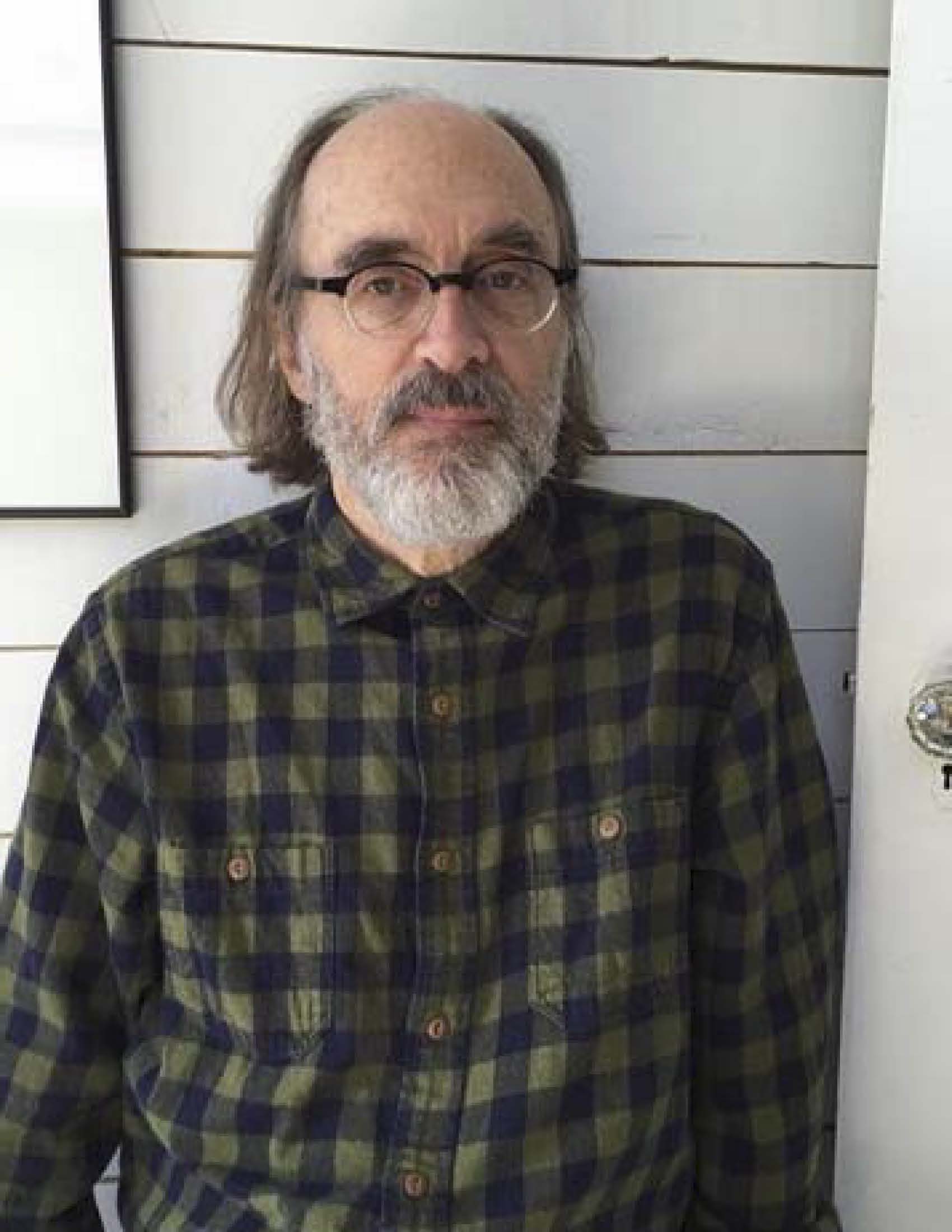 Brinkley Messick specializes in the anthropology of law, legal history, written culture, and the circulation and interpretation of Islamic law.  He is the author of The Calligraphic State (1993), which was awarded the Albert Hourani Prize of the Middle Eastern Studies Association, and co-editor of Islamic Legal Interpretation (1996). His scholarly articles include “Indexing the Self: Expression and Intent in Islamic Legal Acts,” Islamic Law & Society (2001); “Written Identities: Legal Subjects in an Islamic State,” History of Religions (1998);  “Genealogies of Reading and the Scholarly Cultures of Islam,” in S. Humphreys,
ed. Cultures of Scholarship (1997); and “Textual Properties: Writing and Wealth in a Yemeni Shari a Case,” Anthropology Quarterly (1995).

He is at work on a book on the doctrine and court practice of Shari`a law in the pre-revolutionary twentieth-century Islamic state of highland Yemen. He is also interested in a critical review of anthropology’s early disinclination, as a matter of disciplinary identity, to deal with written sources.

He teaches courses on Islamic law; Islam and theory; and Muslim society. In 2009 he received the Outstanding Senior Scholar Award from the Middle East Section of the American Anthropological Association.