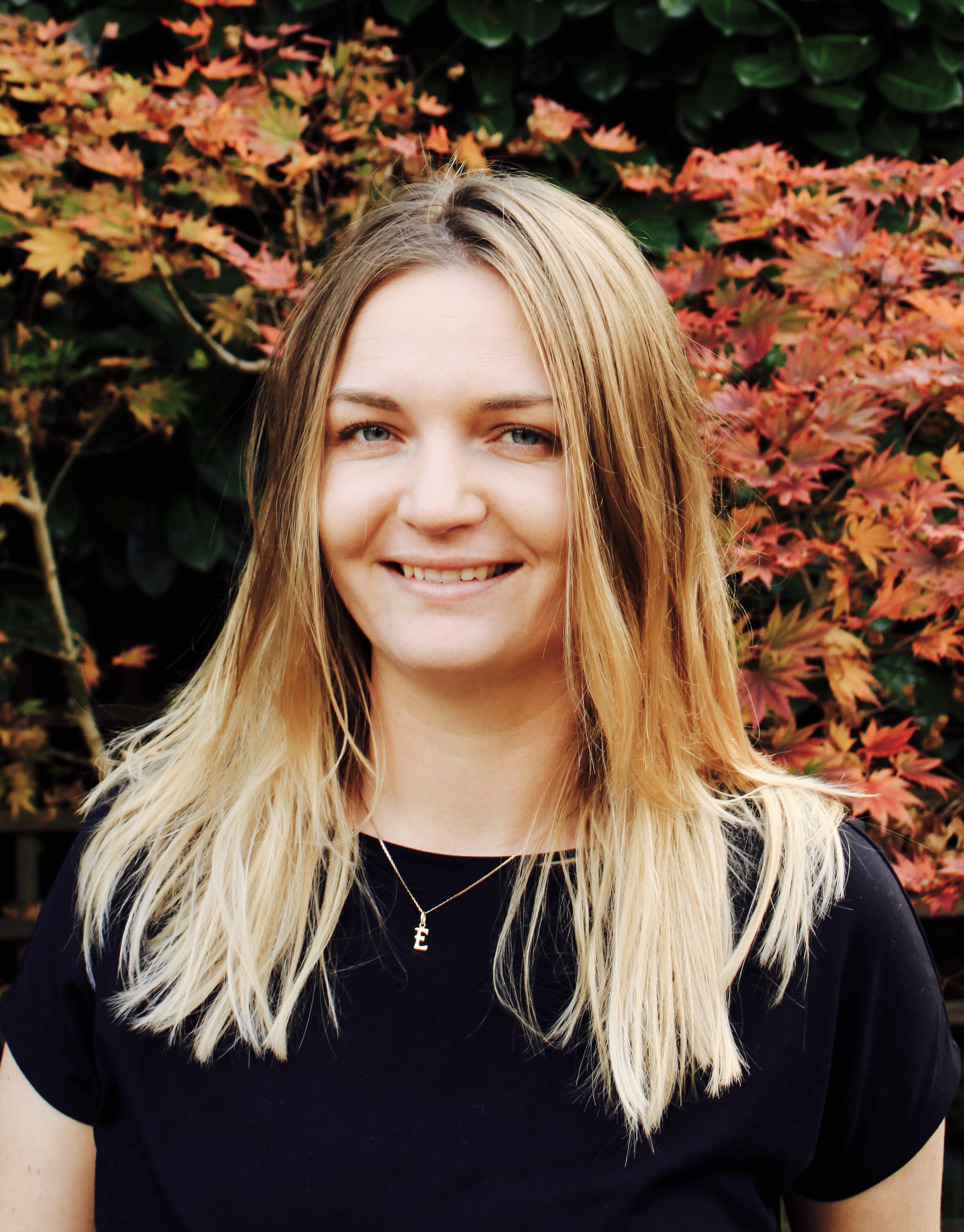 Elaine van Dalen is assistant professor of Classical Islamic Studies in the Department of Middle Eastern, South Asian, and African Studies at Columbia University. She is a philologist working on medical, botanical, and agricultural texts from the Classical Islamic world. Her research questions relate to the transmission and translation of knowledge, history of scholarship and writing, history of ideas, and philosophy of science. She teaches Columbia’s Contemporary Civilization course, and MESAAS’ core course Asian Humanities.

Prof. van Dalen received her PhD in Classics and Ancient History from the University of Manchester in 2017. She obtained BA degrees in Arabic and Hebrew & Aramaic Languages and Cultures from Leiden University, Netherlands (2011), and an MA in Middle East Studies from the American University in Cairo (2014). She was the recipient of the Magda Nowaihi Award in gender studies in 2014. Before joining MESAAS, she taught at the universities of Edinburgh and Manchester, and she was a postdoctoral fellow in the ERC project PhilAnd at the Université catholique de Louvain, Belgium, during 2018.

Van Dalen is currently completing her first monograph which explores the social function of the medical commentary in classical Islamic medical teaching and research. She is also writing on topics relating to early Islamic botanical theory and classical Islamic medical philology, and she has articles forthcoming on epistemology in the Nabatean Agriculture, and the medieval Hebrew witnesses of the Arabic Palladius. Other publications include:

2017. “Subjectivity in Translation: Ḥunayn Ibn Isḥāq’s 9th-century Interpretation of Galen’s “Ego” in his Commentary on the Hippocratic Aphorisms,” in: Oriens 45, 53–79.