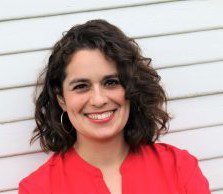 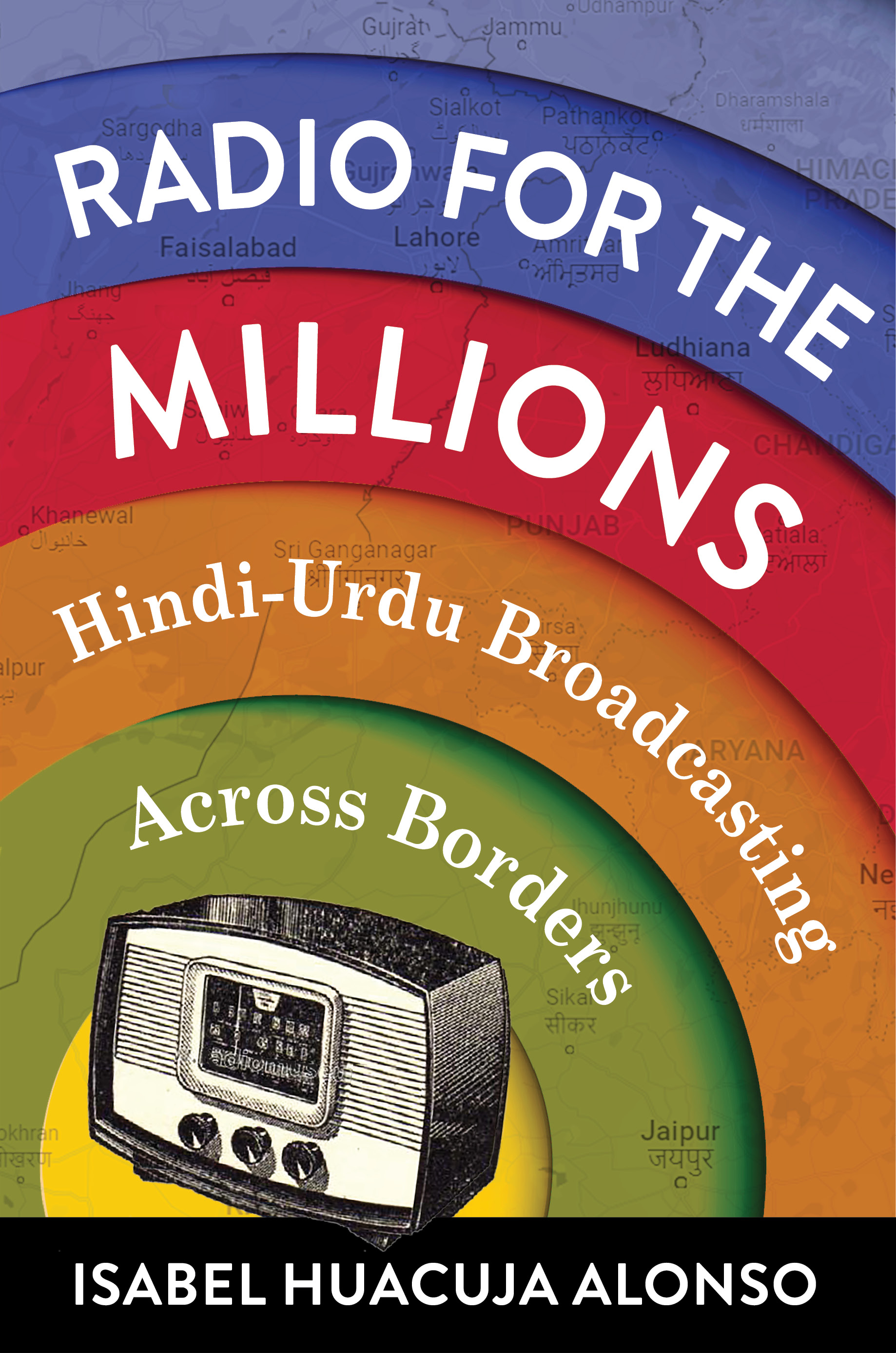 Isabel Huacuja Alonso is a historian of sound media and modern South Asia. Her book Radio for the Millions: Hindi-Urdu Broadcasting Across Borders  (Columbia University Press, January 2023) is a transnational history of radio broadcasting in Hindi and Urdu from the late colonial period through the early post-independence era (1920-1980). It argues that the medium of radio enabled listeners and broadcasters to contest the cultural, linguistic, and political agendas of the British colonial administration and the subsequent independent Indian and Pakistani governments. The book draws on her dissertation (2015, University of Texas at Austin), which won the Sardar Patel Award for “the best dissertation in any aspect of modern India defended at a US institution.”

Expanding upon her work on sound media and borders in South Asia, Huacuja Alonso has pursued other related research interests that highlight the region’s pivotal role in global transformations. She is a co-editor of a forthcoming issue on WWII in India that analyzes the war’s influence in the subcontinent from an interdisciplinary perspective and argues for the centrality of war to the region and for South Asia’s crucial role in the global war. She also researched Indian anticolonial leader M.N. Roy’s sojourn in revolutionary Mexico. This essay forms parts of a larger interest in revolutionaries whose political work transgressed their societies’ intellectual and physical borders.

As part of a commitment to ensuring academic research and material reach a wider audience, Huacuja Alonso contributes to popular magazines and newspapers as well as engages in various translation projects. She, for example, translated an excerpt of Raza Ali Abidi’s very popular Urdu-language radio travelogue on the Grand Trunk Road.  Huacuja Alonso is also interested in issues of positionality and representation.

Fellowships from the American Institutes of Indian and Pakistan Studies (2011 and 2012), the American Council of Learned Societies (2015 and 2021), and the Institute for Historical Studies at University of Texas at Austin (2016) have funded her research. Her publications have appeared in Public Culture, South Asia, Bioscope, The Journal of Urdu Studies, SAGAR, and The Caravan and Scroll, among others. At Columbia, Huacuja Alonso teaches courses on South Asian history from an interdisciplinary perspective and on sound studies and media history in addition to Contemporary Civilization in the core curriculum.

Modern South Asia at the Crossroads of Empires: WWII, Decolonization, and Partition

Sound and Listening Cultures of the Indian Subcontinent

^( co-authored with Hoda Bandeh-Ahmadi) “Who is a South Asianist? A Conversation on Positionality” in Who Is the Asianist?: The Politics of Representation in Asian Studies. Edited by Will Bridges, Keisha A. Brown, Nitasha Tamar Sharma, and Marvin D. Sterling, Columbia University Press, Forthcoming Summer, 2022.

“Finding the Timeless and the Universal in Naiyer Masud’s Short Stories,” The Caravan (online), August 2017.

“What can the Spread of German Propaganda in India During WWII Tell Us about Fake News Today?” Scroll, December 2016.

“The Voice Next Door: When Indian Listeners Got their Filmi Music Fix from Radio Ceylon,” The Caravan, December 2012.