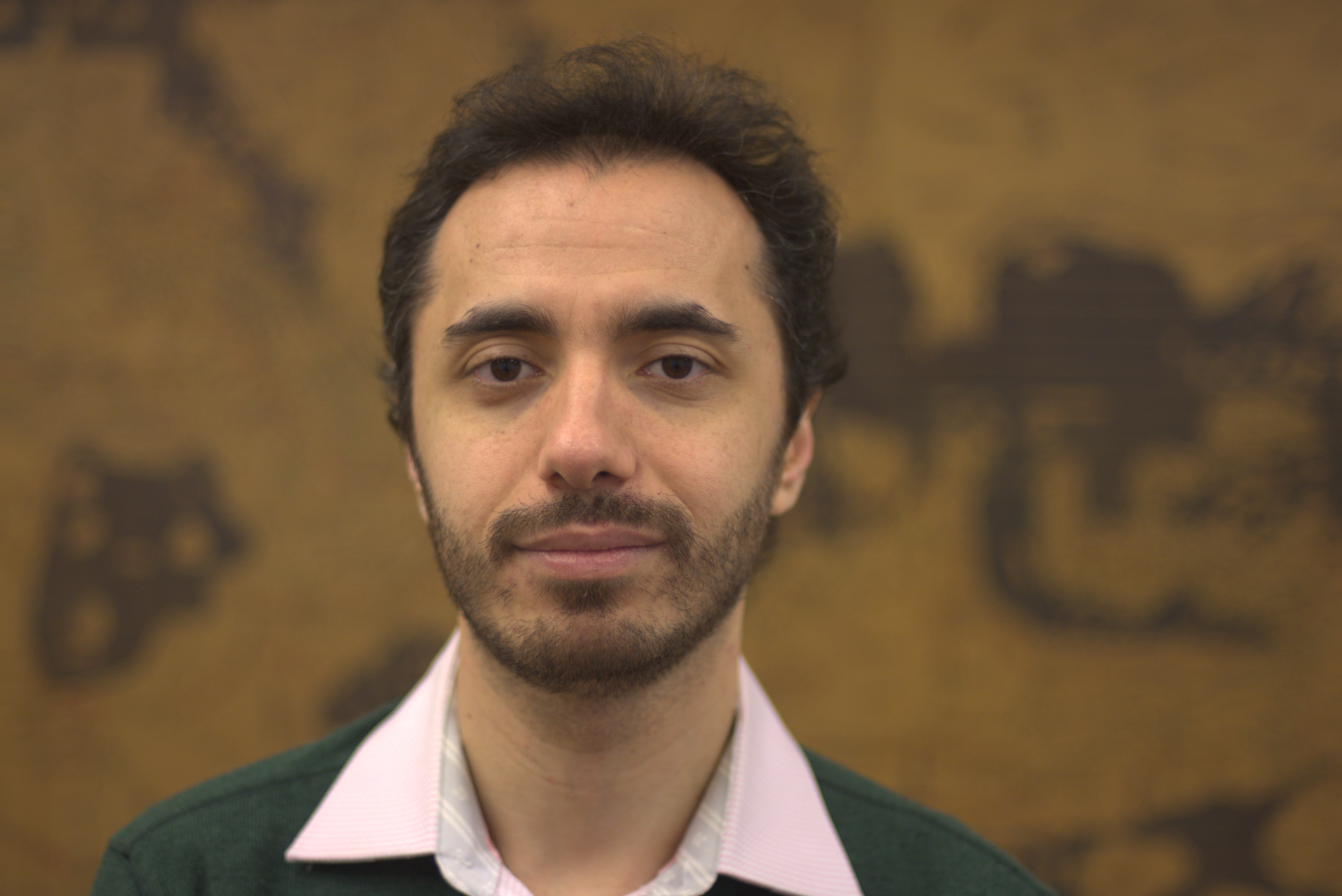 Mohammad Sadegh Ansari
ma3292@columbia.edu
Field(s) :
Advisor(s) :
Sadegh Ansari is a PhD candidate and an intellectual historian of the medieval and early modern Islamic world, studying the production and dissemination of knowledge primarily within the boundaries of the Persianate world. His current project and dissertation, “Pythagoras in Baghdad: Ṣafī al-Dīn al-Urmawī and the Science of Music in Medieval and Early Modern Islamic World” examines the science of music as it was understood and studied by medieval and early modern scholars of the eastern Islamic lands from Baghdad to India and Transoxiana. The dissertation explores the place of music as a mathematical discipline among the philosophical sciences, the ways in which it interacted with some interpretations of Islam prevalent in the period under question, and the epistemological tools scholars used to produce, preserve, and disseminate knowledge about it. Sadegh has an M.A. from Columbia’s Department of Middle East, South Asian, and African Studies and a B.A. in Iranian Classical Music from the School of Performance Arts and Music in the College of Fine Arts, University of Tehran.