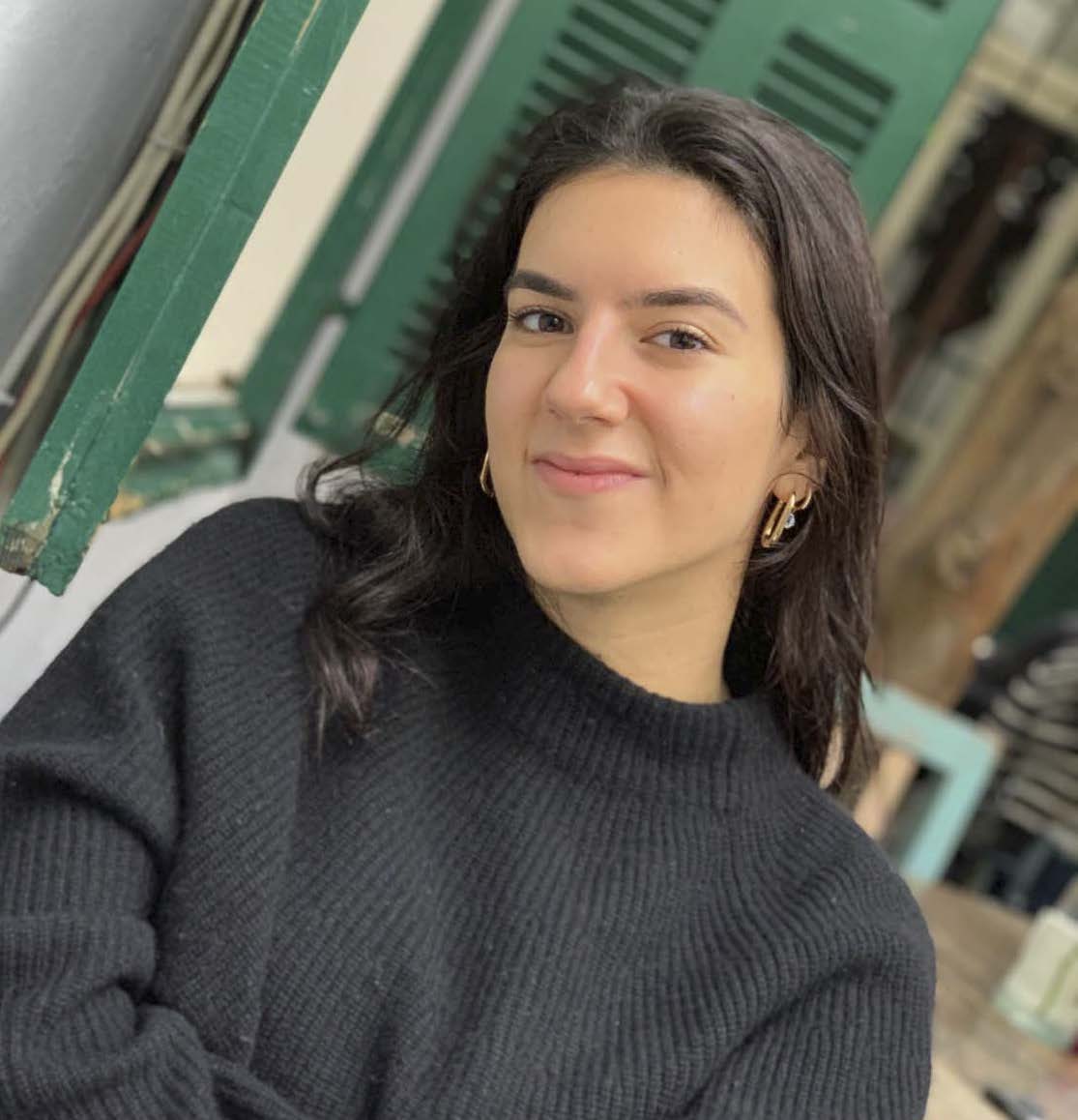 Lina Najem graduated with honors from Yale University in 2018 with a B.A. in History, where she focused on the modern Middle East and Africa. For her undergraduate thesis, which was nominated for the Andrew D. White Prize, Lina engaged in a palimpsestic analysis of the graffiti on the Israeli Separation Wall to argue that the wall can be read as a visual archive of the evolution of Palestinian resistance to Zionism since the 1948 Arab-Israeli War. Working mainly (but not exclusively) with visual art, her current research interests include decolonization theory, the politics of vision, and the role of empathy in solidarity movements. A native speaker of Arabic, Lina also speaks French and Hebrew.