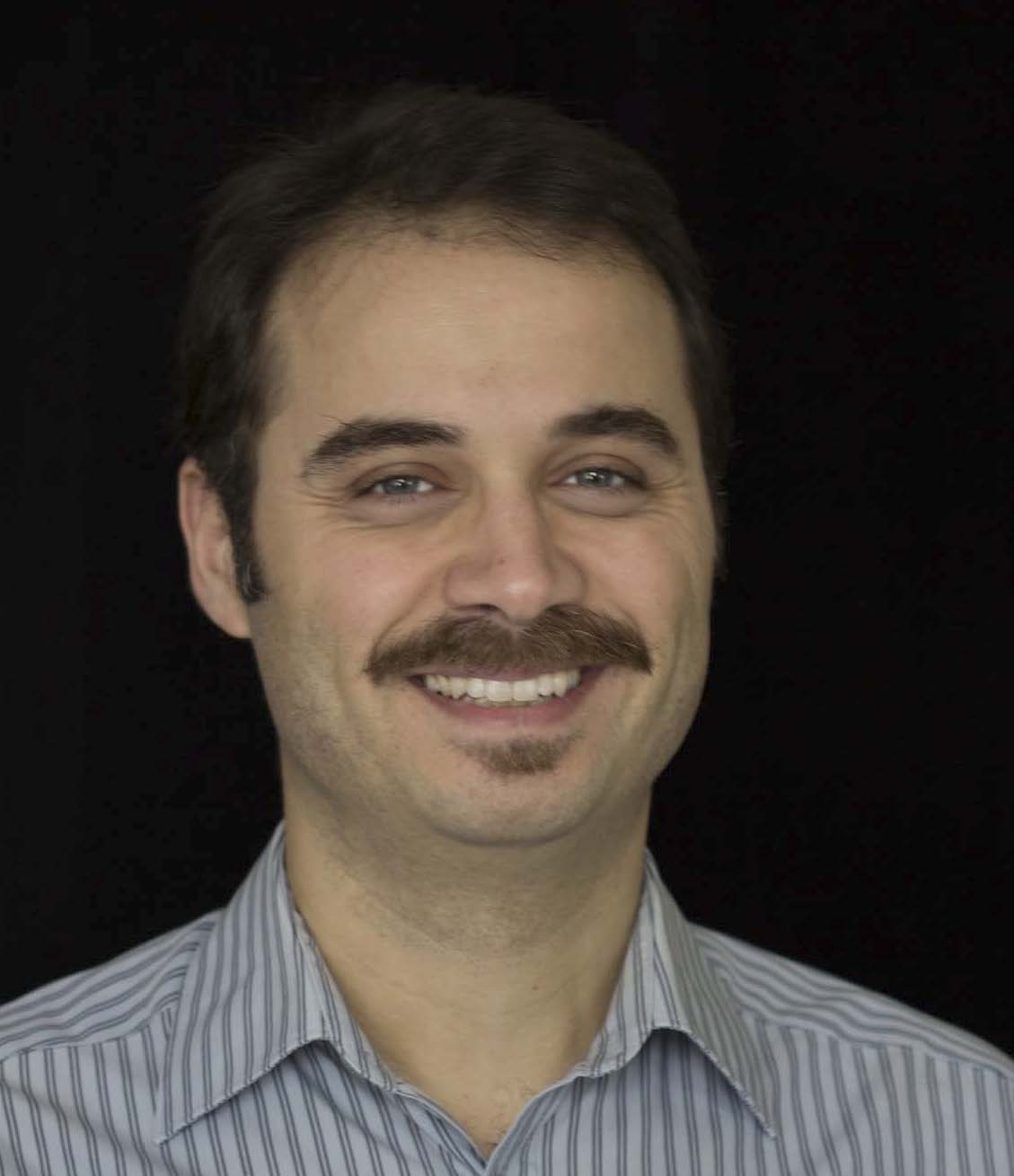 Ohannes Kılıçdağı, after having double major BA degrees from sociology and political science departments of Boğaziçi University, Istanbul, continued to his doctoral studies at the department of history of the same university. He was a research fellow at the Near Eastern Studies of University of Michigan, Ann Arbor in 2012-2013. He took his PhD in 2014 by his dissertation named as “Socio-political Reflections and Expectations of the Ottoman Armenians after the 1908 Revolution: Between Hope and Despair”. From 2003 to 2017, he lectured at İstanbul Bilgi University Sociology Department on social and political history of the late Ottoman Empire and modern Turkey. His special interests are the history of non-Muslims in the Ottoman Empire and Turkey, intercommunal relations in multi-ethnoreligious societies, citizenship and minorities, the history of citizenship and military service, historical sociology, philosophy of history. Between 2017 and 2019 he was a post-doc fellow at the Center for the Middle Eastern Studies of Harvard University. He has been writing a column in Agos, an Istanbul bilingual weekly Armenian newspaper established by Hrant Dink and his friends, since 2011.