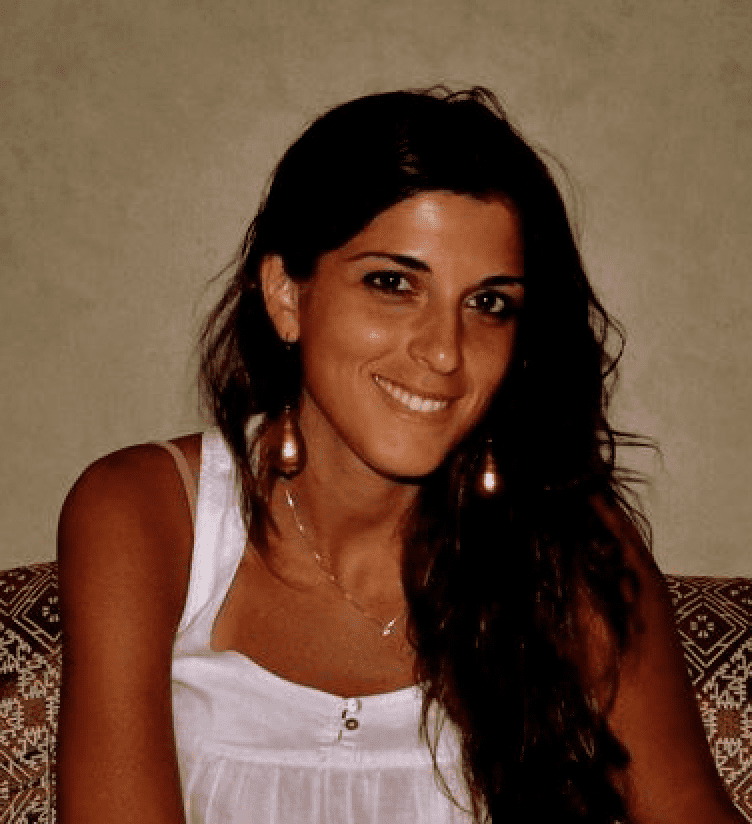 Marina Calculli is a Marie Skłodowska-Curie Research Fellow in the Department of Middle Eastern, South Asian and African Studies at Columbia University. Her research sits at the intersection of International Relations, History, Law and Political Theory. She concentrates on political violence, and the role of religious and secular ideologies in world politics.

Her current project, funded by the European Commission, in collaboration with Sciences Po Paris, investigates how states negotiate their secular and religious visions at the United Nations and beyond.

In her previous projects, she has explored cooperation and rivalry between states and Islamist actors in the international system, the rise and role of non-state armed groups in the Middle East, and the moral justification of political violence.