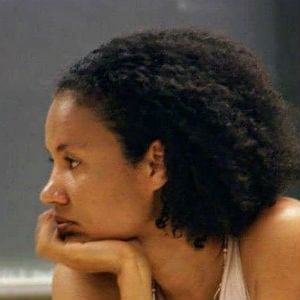 Elleni Centime Zeleke is assistant professor of African studies in the Department of Middle Eastern, South Asian, and African Studies at Columbia University. She received her Phd from the Graduate Program in Social and Political Thought at York University in Toronto in 2016.  Zeleke is the author of Ethiopia in Theory: Revolution and Knowledge Production, 1964–2016 (Brill/Haymarket). Her current book project is tentatively titled: A Jewel in the Ear: The 2020 Ethiopian Civil War and Black Political Thought. It examines the ongoing civil war in Ethiopia in relation to the history of Black political thought.

Elleni’s work has also appeared in the Journal of NorthEast African Studies and Callaloo: A Journal of African Diaspora Arts and Letters.